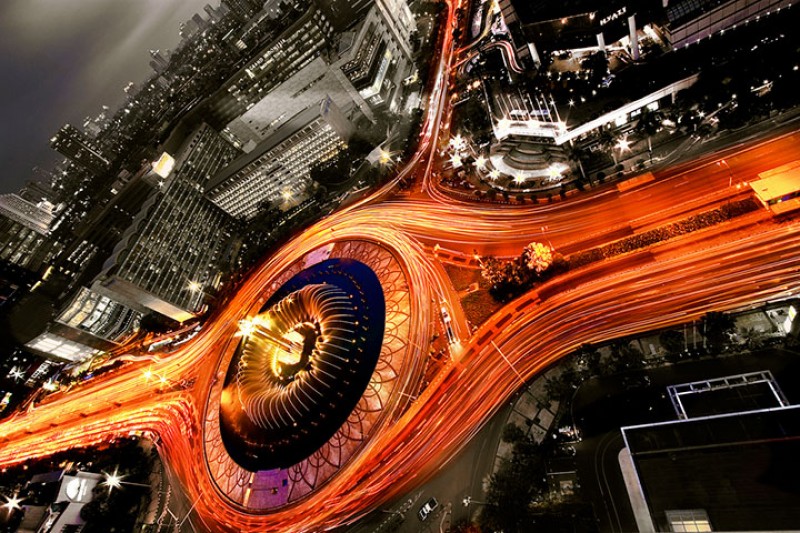 The Investment Coordinating Board (BKPM) recorded foreign investment of US$4.8 billion in the digital economy last year.

“The realization, however, may take place over several years,” said BPKM head Thomas  Lembong during a press conference in Jakarta on Tuesday as reported by kontan.co.id.

The figure indicates an annual growth of 30 to 50 percent in start-up firms, he added.

He said start-ups had become the target of foreign investment.

“Is Go-Jek a portal or transportation firm? We will work on this over the next three years,” he added.  “Maybe only 10 percent of [the investment in the digital economy] is included in the total foreign investment.” (bbn)