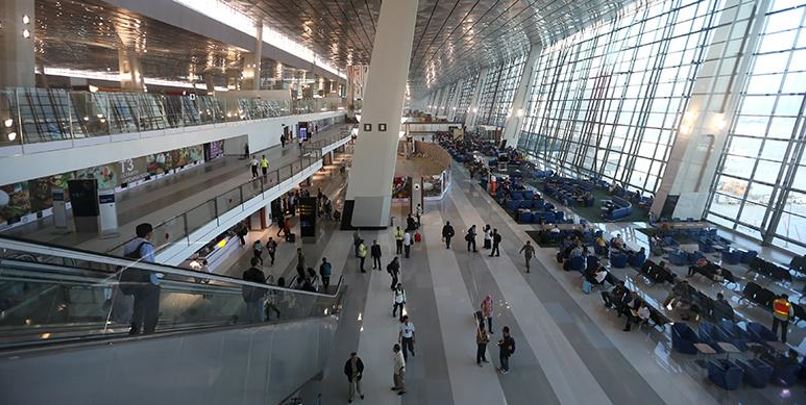 The Central Statistics Agency has revealed that the Jakarta economy grew 6.22 percent year-on-year (yoy) in 2017, higher than the 5.88 percent recorded in the previous year.

Last year’s growth in the capital was also higher than growth at the national level, which was recorded at 5.07 percent.

“The Jakarta economy has been able to follow the trend of national and global economic recovery,” Fadjar said, adding that, due to weakening government spending in the fourth quarter of 2017, the Jakarta economy grew less in the quarter at 5.88 percent.

He said, however, that most of the economic growth came from various infrastructure construction projects in the three previous quarters.

Another factor contributing to economic growth in the city was household spending, which grew 5.67 percent, an increase from the 5.49 percent recorded in the previous year. (bbn)